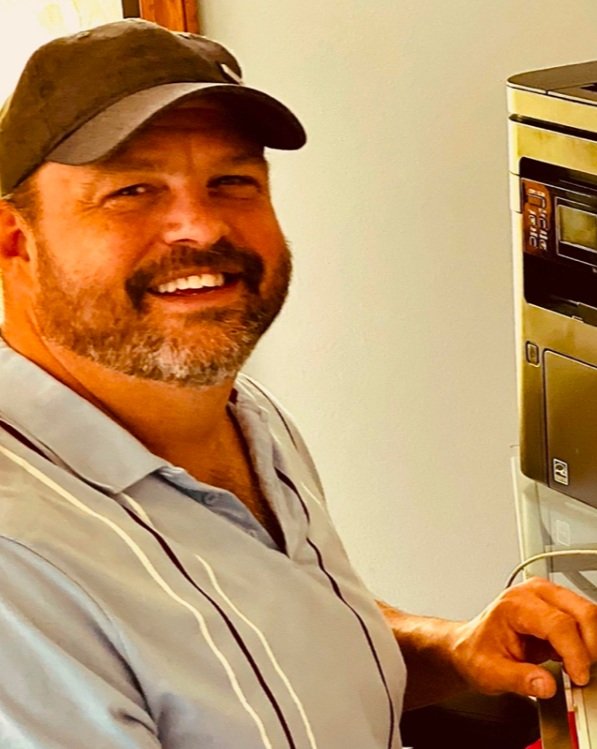 A graduate of Quinnipiac University, Nate bought his first vinyl record in 1980, Rush’s FLY BY NIGHT. After great success in real estate, Mr. Halbrook has been a private investor for twenty-two years with multiple investments in the Sunset Beach area. His deep passion for music and live performance has led him to FSCA. He is grateful and excited for the opportunity to launch and transform FSCA into a world-class arts destination.
Email

Raised in Duxbury, MA, Michael “Mike” Rogers began formal training in classical piano at the age of five, winning a piano competition at age nine at Carnegie Hall. Mike received his Bachelor’s degree in Music and Film from Wesleyan University. Mr. Rogers also received an internship to Robert Redford’s Sundance Film Studio in Utah. While teaching elementary and middle school music, he built his first studio / teaching facility. During this time, he created the first Dueling Piano show in Salt Lake City and opened a school to teach these skills to aspiring practitioners of this popular entertainment. Mike received his Masters in Music from the University of Utah. Along with his dream of opening FSCA, Mr. Rogers brings a lifetime of teaching and performing skills.
Email 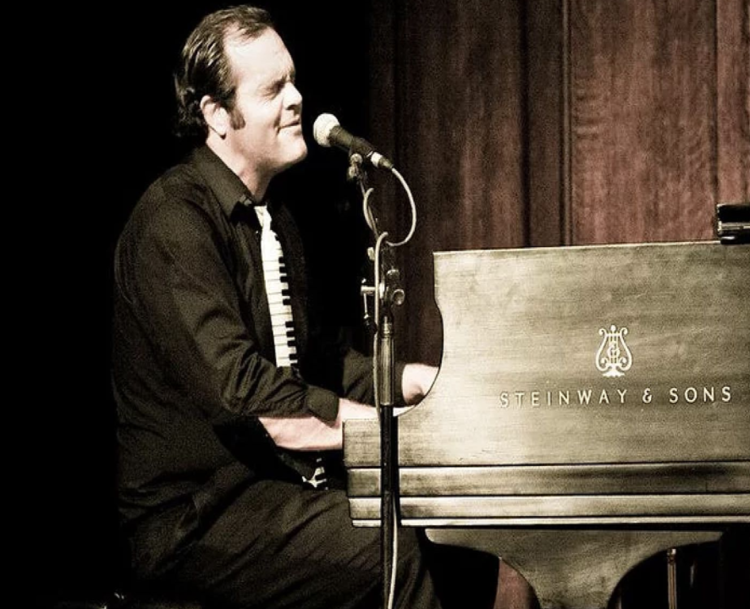 Joshua Lewis’ love of music started at a very young age. Music was playing in his household around the clock, with his mother playing Carol King, Queen, and latin american folk music during the day. His father would put him to sleep to Pink Floyd, Vivaldi, and Dave Brubeck with a late 70s Onkyo receiver, Technics turntable, and huge floor standing speakers. At age 5 Josh began to take weekly piano lessons which he would continue to do well into his undergraduate studies at Colgate University.  click for more 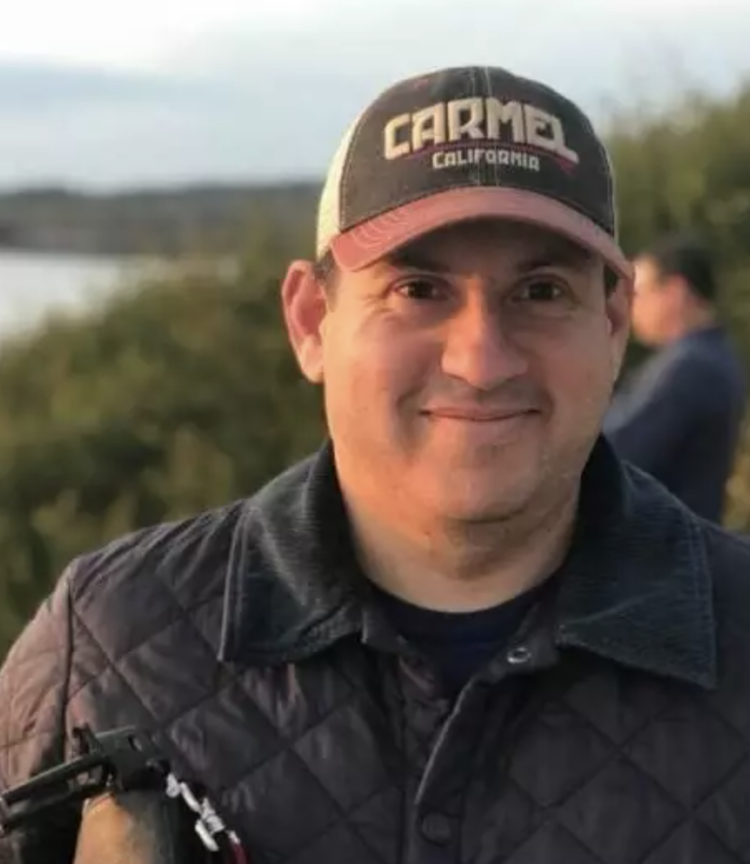 Logan Strahley, a Brunswick County native, recently completed a Bachelors of Music with a Concentration in Commercial Music and Audio Production from Western Carolina University. Logan has worked in Western North Carolina as a freelance trumpet player, teacher, media technician, and audio engineer throughout his college career. During his time in the mountains, he completed a plethora of projects as a recording and mix engineer. As a collegiate musician, Logan shared music at notable events such as the Jazz Education Network Conference (JEN) in Reno, NV and Orvieto Musica in Orvieto, Italy. Mr. Strahley also held an appointment at the Eagle Room in Weaverville, NC as an Assistant Engineer.

Logan looks forward to combining his knowledge of musicianship, engineering, and the music industry to offer insightful and exciting educational experiences at Free Spirit Conservatory of the Arts. 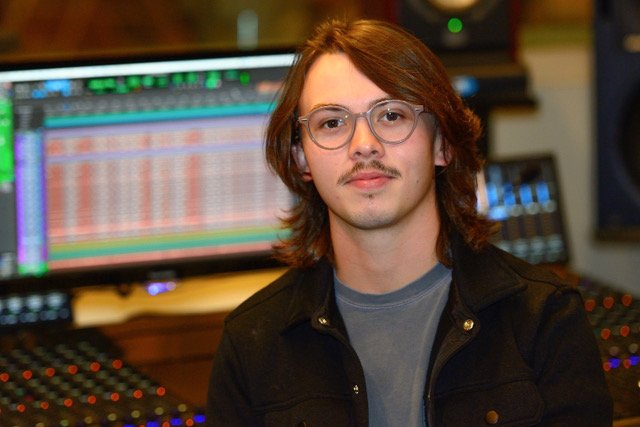 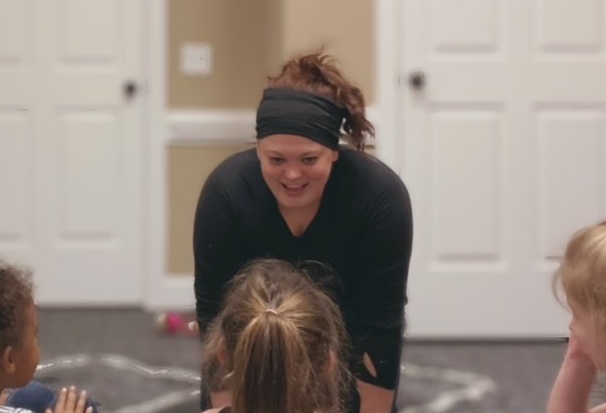 Classically trained from a young age, Bre attributes her piano-playing and love of music to her late grandfather.

Bre’s musical story echoes those of a lot of beginners- she took lessons for a few years as a kid, hating every moment until she was allowed to quit. It wasn’t until her teenage years that she returned to music with a fire that could not be put out.

Bre became the full time pianist for her church and started performing locally and regionally across the Carolinas and Utah for a variety of events and contests. Click for more.

When describing Michael people like to use words like ‘creative genius,’ ‘awe inspiring,’ or ‘top mind of our generation,’ but mostly people like to use words like ‘weird’ or ‘delusional.’ Michael is a graphic artist, animator, and video editor. His skin is nearly translucent because the only light he ever really gets is sitting in front of a screen. The light from the monitor drawing him in, hypnotizing, telling him to amass an army of raccoons to steal the Hope Diamond and get him one step closer to his goal of complete and utter world dominations. 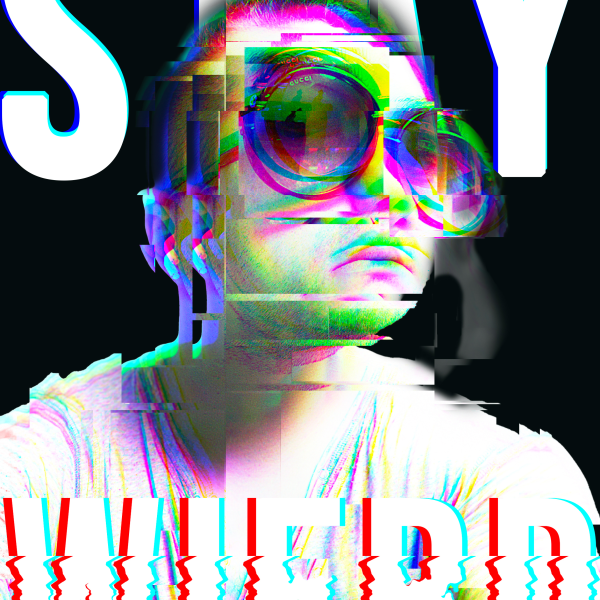 Anthony Fernandez, the CEO behind Pro Audio Nerds grew up in Queens, New York, and spent his childhood working in his father’s sewing-machine repair shop. Even as a boy, he recalls being obsessive about tinkering with the machines and paying attention to the details. After having served as an electrical engineer in the United States Air Force, Anthony received his Bachelor of Science degree in Electrical Engineering from Florida International University and spent his most formative professional years at famed recording studio The Hit Factory in Miami Beach. While the Air Force taught him discipline and perseverance, The Hit Factory years were a rich training ground for this engineer. As a young studio technician, he learned the high standards expected by artists like Timbaland and Justin Timberlake. Working in the music industry among people with diverse backgrounds and disciplines, he learned the art of communicating complex technical principles to non-technical people. He credits noted Hit Factory sound engineer Demacio (“Demo”) Castellon for mentoring and encouraging him to take risks. Castellon instilled in him the idea that, it doesn’t matter if it’s never been done before; if you can imagine a way to do something revolutionary, do it. This became one of his guiding principles. In 2009, Anthony started Pro Audio Nerds, designing and building custom recording studios, at first for one or two customers and growing, based largely on referrals and word-of mouth recommendations. Anthony stresses the impact of form on function. As principal designer at Pro Audio Nerds, he spends a lot of time on aesthetics and ergonomics, the details that determine whether sound-recording workspace design helps or hinders recording engineers. When he’s not working, Anthony enjoys volunteering his time at charitable organizations such as Habitat For Humanity and Upward Bound. In his time outside the studio, he plays the piano as often as possible and works on growing his considerable collection of artisan teas.
Email 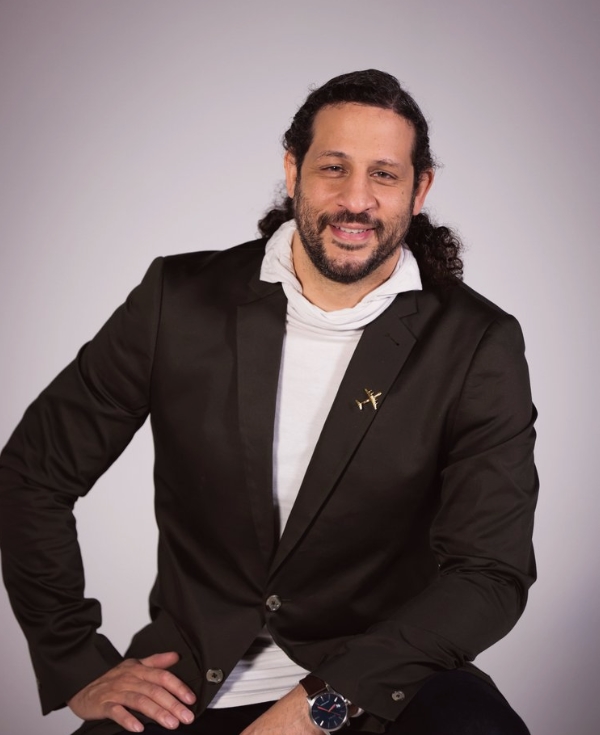