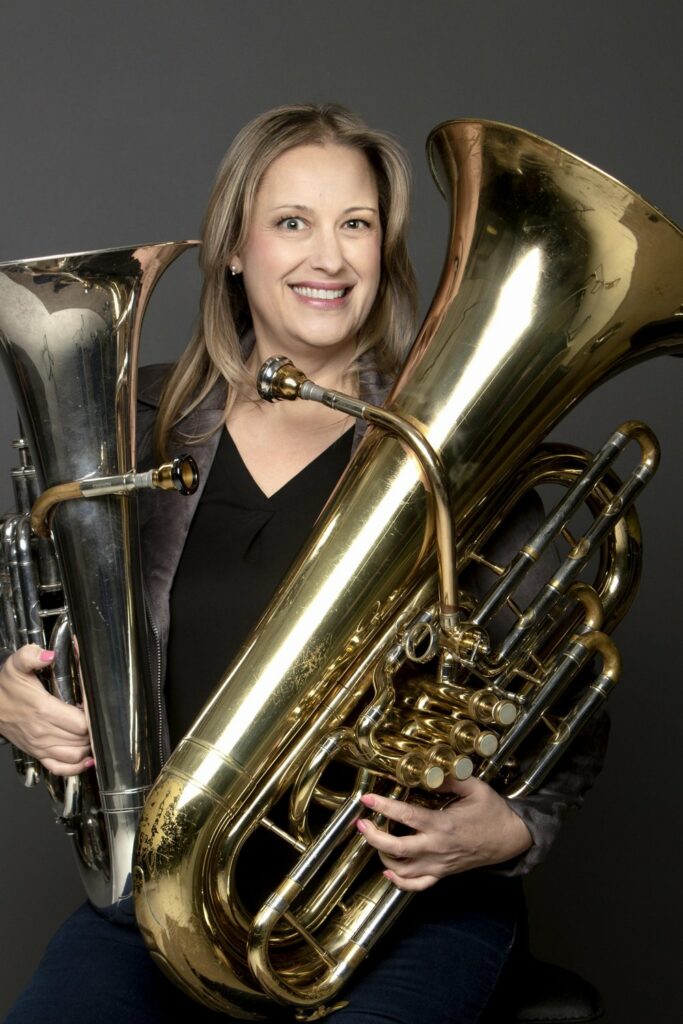 A native Vermonter, Dr. Joanna Ross Hersey is a performing artist and composer with twenty years’ experience as a leader in higher education. She serves as Associate Dean of Student Success and Curriculum, for the College of Arts and Sciences at the University of North Carolina at Pembroke.

Beginning her career as Principal Tubist with the United States Coast Guard Band, Dr. Hersey performed throughout the country as a soloist and clinician after winning the position at the age of nineteen. Dr. Hersey performed at numerous state functions for visiting dignitaries and royalty and has appeared in uniform on The Today Show and Good Morning America. She has performed for three U.S. Presidents and participated in events to commemorate the allied efforts of World War II, including special joint performances across southern England with British military musicians.

Dr. Hersey has released two solo albums, O quam mirabilis, and Zigzags, featuring music by diverse female composers, in combination with her own works. She appears on five brass chamber music albums and performs as Principal Tubist with the Carolina Philharmonic. Joanna studied with Dan Perantoni at Arizona State University, received a Master of Music in Tuba Performance from the New England Conservatory of Music studying with Chester Schmitz, and earned her Doctor of Musical Arts in Tuba Performance from the Hartt School.

As a composer, her works have been chosen by the International Tuba Euphonium Association for their 2021 Tuba and Euphonium Solo Competitions. Her music has been premiered at the 2019 International Women’s Brass Conference and the 2021 Northwest Horn Symposium, and recently heard at universities including the Eastman School of Music, the University of Kentucky, Georgia State University, the University of North Texas, and the Royal Northern College of Music. The state of Texas has added three of her arrangements to their student 2021-2022 Solo and Ensemble list for euphonium.

Dr. Hersey also holds a Bachelor’s Degree in Women’s, Gender, and Sexuality Studies from the University of Connecticut, and serves as President of the International Women’s Brass Conference and Secretary of the Historic Brass Society. Her research interests focus on brass history and women in 20th Century American music, and her work has been published in the International Tuba Euphonium Journal, the International Women’s Brass Conference Newsletter, the Historic Brass Society Journal, the North Carolina Music Educator’s Journal and the Journal of Historical Research in Music Education. She has contributed chapters to three books, Bands of Sisters: U.S. Military Bands During World War II, Women’s Bands in America: Performing Music and Gender, and An Early History of Music Education in Universities: The Normal School Years. 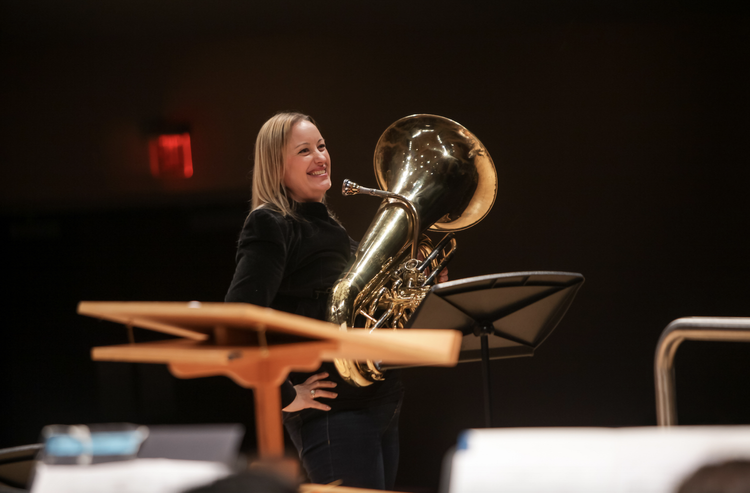 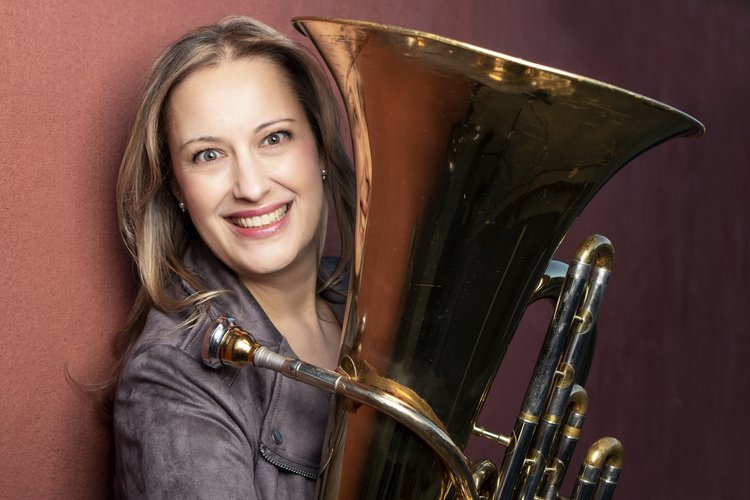